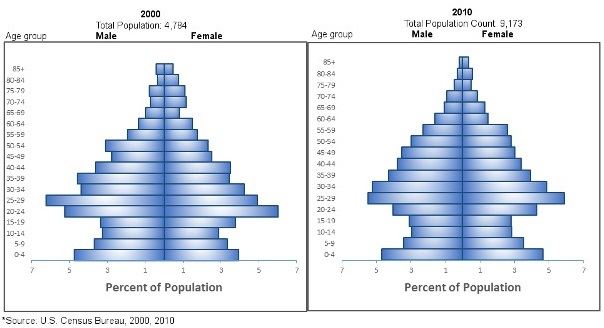 Learn about Fife’s demographic characteristics and health-related data in relation to Washington State and Pierce County by viewing the Demographics and Health Data for City of Fife – Prepared by Tacoma-Pierce County Health Department. 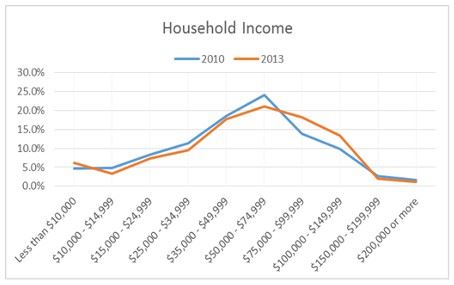