Fife will be a vibrant community in which to live, work, shop and play with interconnected green infrastructure, open space and robust commercial and industrial areas that support a great quality of life and promotes a city of neighbors.

The City of Fife

The City of Fife sits in the shadow of Mount Rainier in North Pierce County, Washington. To the North of the City is the Port of Tacoma. To the East are the cities of Milton and Edgewood. Fife covers approximately 5.6 square miles and holds an estimated population of 9,346 (per the 2010 to 2014 American Community Survey 5-year Estimates).

See the Google web map of the City of Fife.

Although Fife wasn’t incorporated as a City until 1957, it has a long history of agriculture. The fertile farmlands attracted many nationalities including Indians, Swiss, Scandinavian and Japanese. This rich mixture of culture and history helps make Fife a diverse and vibrant city.

The City of Fife has established itself as a thriving warehouse, distribution, and transportation district. Easy access to the Port of Tacoma and I-5 makes the City prime real estate for development and business opportunities, such as lodging, manufacturing, distribution and retail businesses. With the expected expansion of SR-167 connecting to I-5, there will be an increasing demand for vacant and redevelopable land within the City limits.

In addition to all the commercial growth, Fife’s residential growth has led to a current population of over 9,200 (nearly doubled from a decade ago). The balance of single-family and multi-family developments help Fife maintain a quiet neighborhood feel. 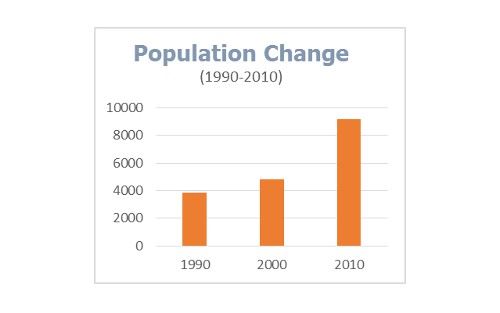 Closer Than You Think

The City of Fife has a council-manager form of government, with an elected seven-member City Council. The City has many operating departments including: