Office of the City Manager

The city manager is responsible for:

The well-being of our community is important to our city council and the city manager's office. If you have any concerns or issues you would like addressed, we encourage you to complete a Citizen Action Form. This is the most efficient way for us to get all the necessary information we need in order to respond effectively and timely. You can complete the form here.

Matheson began serving in the role of city manager on April 18, 2022.

Matheson has a bachelor’s degree in political science and a master’s degree in public administration from the University of Washington. He is also an ICMA Credentialed Manager. His professional affiliations include the International City/County Management Association; the Washington City/County Management Association, where he is the past president; and the King County city managers and administrators group, where he is a co-chair. 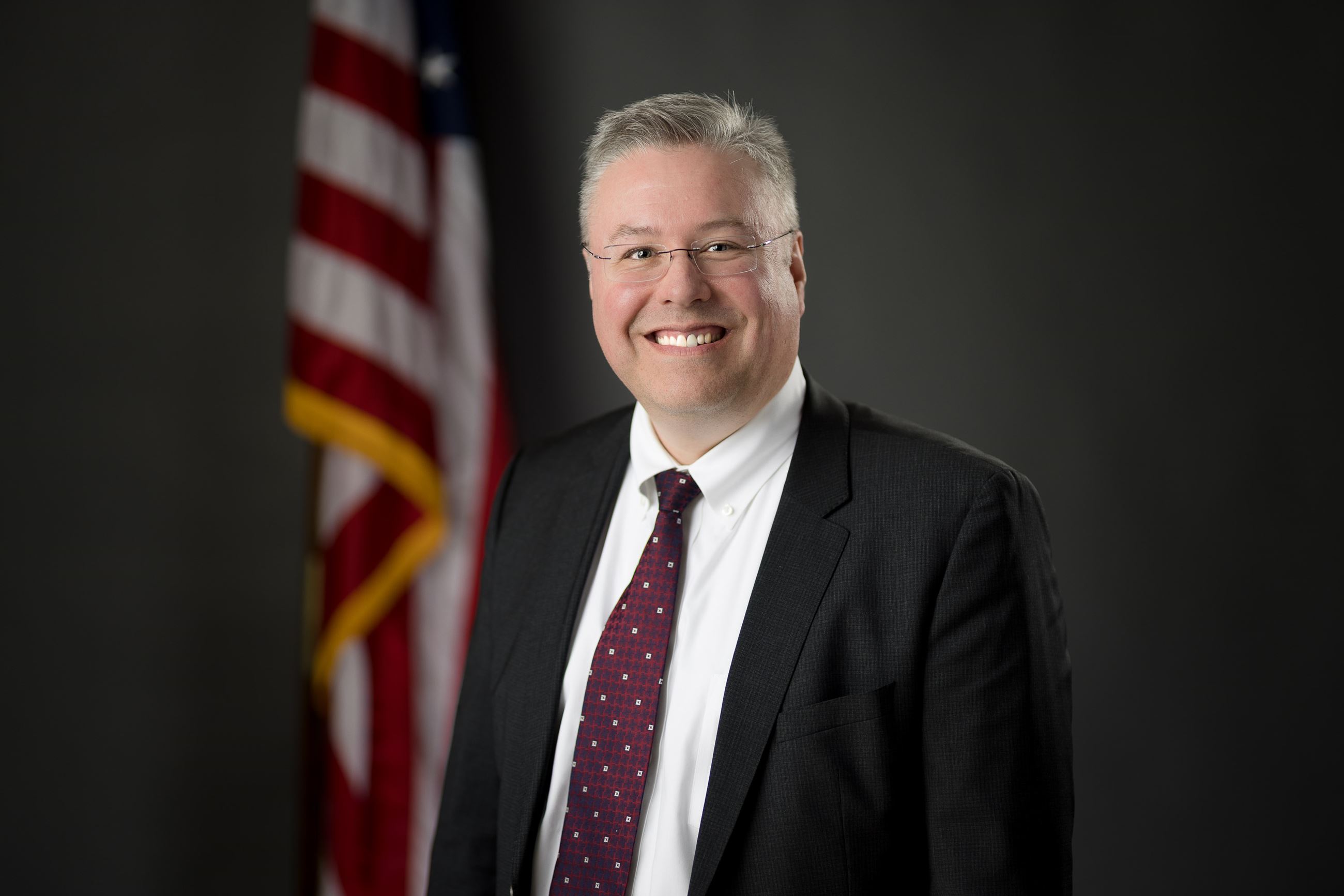