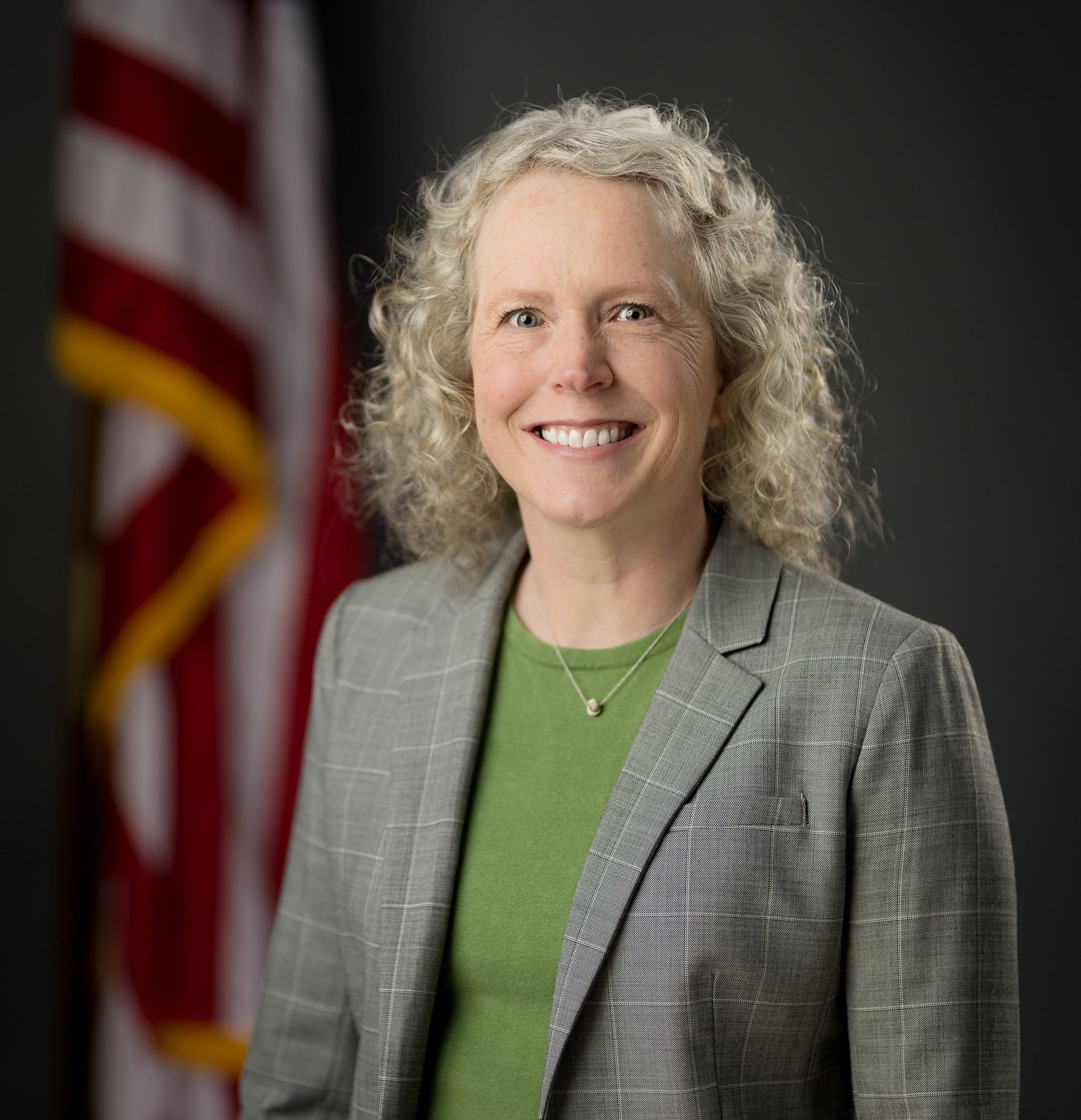 Kim is married with three sons and loves hiking, skiing and anything on a freshwater lake.